Your guide to Adaptogens

If your post-lockdown lives are busier than ever, it’s so vital to take time for yourself doing things that you love. Below are Jenya’s favourite healthy habits that bring her back to balance. What do you do to get to your optimal state?

Now that, thankfully, covid-19 infection rate is dropping all over the world, post-viral fatigue is becoming a new priority for naturopaths. It’s a well-known complication of the viral infection, which results in ‘hit and run’ effect on the body – with the virus triggering the disease, causing immune abnormalities and leaving a dysfunctional immune system.

The main symptom is fatigue, or a failure to return to normal energy levels, however it’s often accompanied by pain, sleep disturbance, inflammation and recurring infections.

Treatment is complex and includes a combination of dietary changes, sleep management and energy conservation protocols. From a herbal perspective, there is nothing better at restoring vitality and bringing body back to balance than adaptogens.

Several of these unique plants lived through the Ice Age by adapting to and thriving in the most severe living conditions on Earth. Many adaptogens have medicinal roots that take many years to mature. The concentrated energy and nutrients of the plants that have been stored in mature roots are the culmination of years of growth and adaptation. Hence the term “adaptogens”.

They have a similar effect on the body, making us more resilient to disease, helping us adapt to stress, supporting our energy levels and adrenal function and normalizing our immune function. Adaptogens have an ability to slow the biological aging process by reducing the impact of oxidation, inflammation and stress. Additionally, they have an ability to regulate and balance the intricate connection between the brain and the nervous system, the endocrine system and the immune system, which makes them a truly holistic category of plants. Other common characteristics of adaptogens include non-toxicity, i.e. they cause minimal side effects on physical or mental health.

Universal healers
Perhaps the most fascinating feature of adaptogens is their bidirectional or amphoteric effect on physiological function, which has led some observers declare that these superherbs have ‘intelligence’. In other words, they can upregulate or downregulate physiological function depending on what the body needs to restore its balance.

One famous example of such adaptogens is Asian Ginseng or Panax. For centuries in the East, top-grade Ginseng roots have been valued more highly than gold. In fact, the term Panax comes from the Greek Word panacea, meaning ‘all healing’. Panacea in Greek mythology was a goddess of healing. In Chinese medicine, Ginseng is used as a ‘qi’ tonic to enhance immune system, optimize adrenal function and reduce the impact of the aging process.

Ginseng is an excellent remedy when undergoing harsh physical training, recovering from illness or surgery or taking on a large project at work. Being amphoteric, Ginseng is known to enhance depleted immune system, however it can also reduce excessive immune response in allergies and some autoimmune conditions.

Adaptogens for fatigue and stress
My favourite ‘pick me up’ adaptogen, Rhodiola, has been used for centuries to reduce fatigue, enhance alertness, improve memory and depressed mental states. It is native to the harshest climates on the planet, Siberia and Scandinavia. It has adapted to a wide variety of environmental conditions including high altitude, extreme cold, low oxygen and intense radiation from the sun. It was popular with Vikings, who used it to enhance mental and physical endurance. Chinese emperors sent expeditions to get it, as they believed it to be the herb of immortality. In the mountain villages of Siberia a bouquet of Rhodiola is still given to newlyweds to enhance fertility.

Adaptogens for Immunity
Another group of adaptogens that has been gaining a lot of traction are medicinal mushrooms, such as reishi, chaga and cordyceps. Mushrooms contain polysaccharides that have a significant impact on the immune system with potent immunomodulatory and anti-tumor effects. More specifically polysaccharides in mushrooms enhance T-cell and microphage activity and increase production of leukocytes, or our immune cells, that help fight us viruses, bacteria and other pathogens.

Reishi, known as the ‘mushroom of immortality’, help support a healthy immune system, lower elevated blood pressure, assist with rejuvenating brain and connective tissue and improve allergic response. Cordyceps, that have been traditionally used by Chinese athletes at the Olympics to improve performance, is nowadays used to strengthen respiratory function of the lungs, improve endurance and prevent cancer. Chaga constitutes perhaps the most medicinal properties in a single mushroom helping us fight pathogens, reduce inflammation, lower blood sugar, reduce blood pressure, alleviate arthritis, and prevent or slow the progression of cancer.

We can gain exponentially greater benefit from adaptogens once we know how to incorporate them into our daily diet on a regular basis, drinking as teas, adding into smoothies, soups or stews.

At Cloud Twelve I have created Energy Boost elixir which combines Ginseng, Rhodiola, Reishi, Astragalus and Rehmannia. This elixir has been working really well for my patients suffering from postviral fatigue as well as adrenal insufficiency or burnouts.

However, remember, as much as herbs are there to help you, you have to do your part - by eating and hydrating well, breathing mindfully, reducing toxic exposure, exercising moderately, meditating and giving your body sufficient rest. 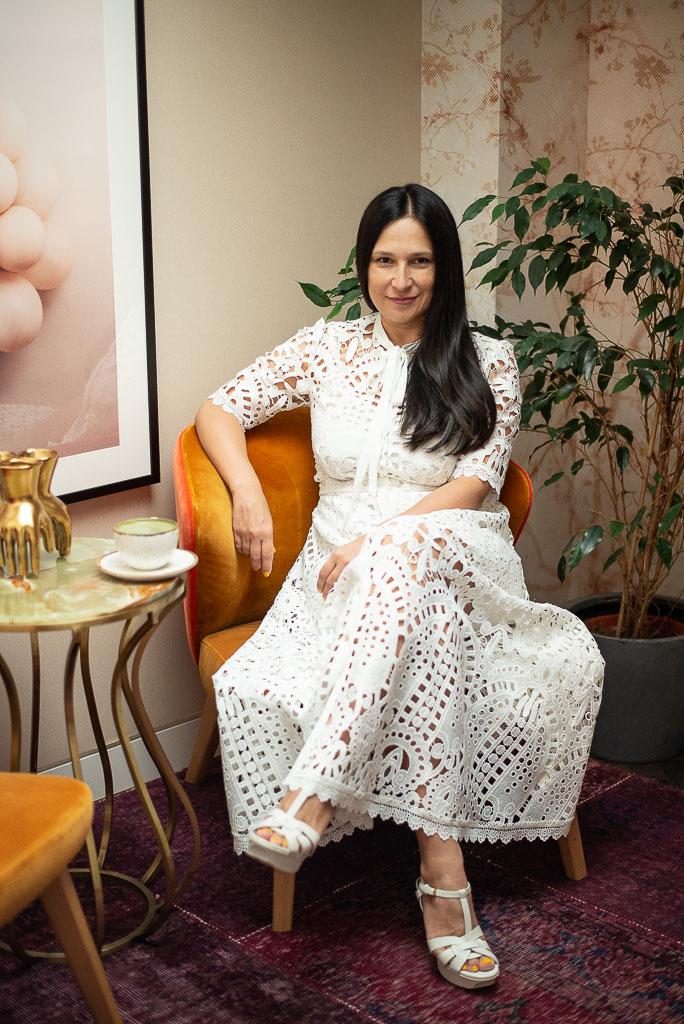 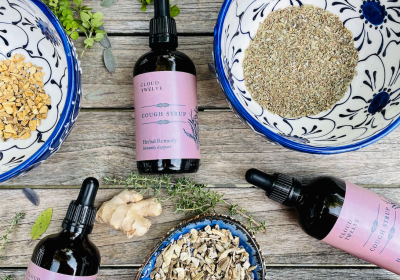 Herbs and tips for winter wellness

Read Jenya's top herbs and tips for winter wellness. Take a read to gain insight on how you can be healthy and fit all winter long and not succumb to colds, flu, low moods or seasonal sluggishness with the help of diet, exercise, herbs and immune boosting wellness therapies. 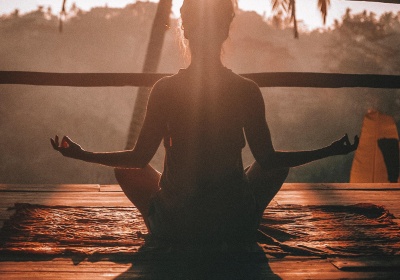 Read Jenya's top 7 daily health habits. What you need to transform your life is a healthier lifestyle. One that will bring back your natural energy and zest for life. By learning the best healthy habits to take and following the tips in this article, you’ll be able to get back to this optimum state. 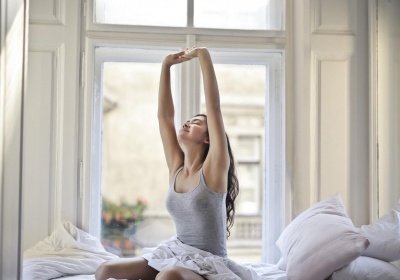 Read our top 13 tips on how to implement healthy sleep hygiene habits.

Sign Up to receive news, offers, events and launches